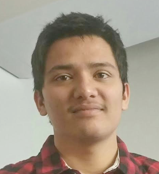 Arun was born and raised in Siddipet, India. He received his B.S-M.S dual degree in chemistry at Indian Institute of Science Education and Research (IISER), Pune and completed his M.S research thesis under Dr. R Boomi Shankar. His research interests include organometallic chemistry and catalysis. 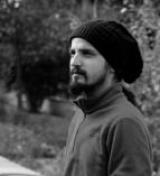 Ashish was born and raised in Jammu and Kashmir, India. He completed his BSc Hons. in Chemistry from Hindu College, University of Delhi. He then moved to Kanpur for his Masters at Indian Institute of Technology, Kanpur (IIT Kanpur) where he worked on Total Synthesis with Prof. Dattatraya Dethe and spent his summer working on Asymmetric Organocatalysis. In Alan’s group he is interested in Organometallics and Catalysis. Besides Chemistry, he enjoys traveling and hiking. 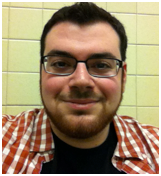 Benjamin was born and raised in Brooklyn, NY. He received his B.S. in chemistry from Brooklyn College in 2014 and spent the subsequent spring working on medicinal organometallic compounds with Professor Maria Contel. His interests include physical and synthetic organometallic chemistry. Outside the lab his interests include metal sculpting and hiking. 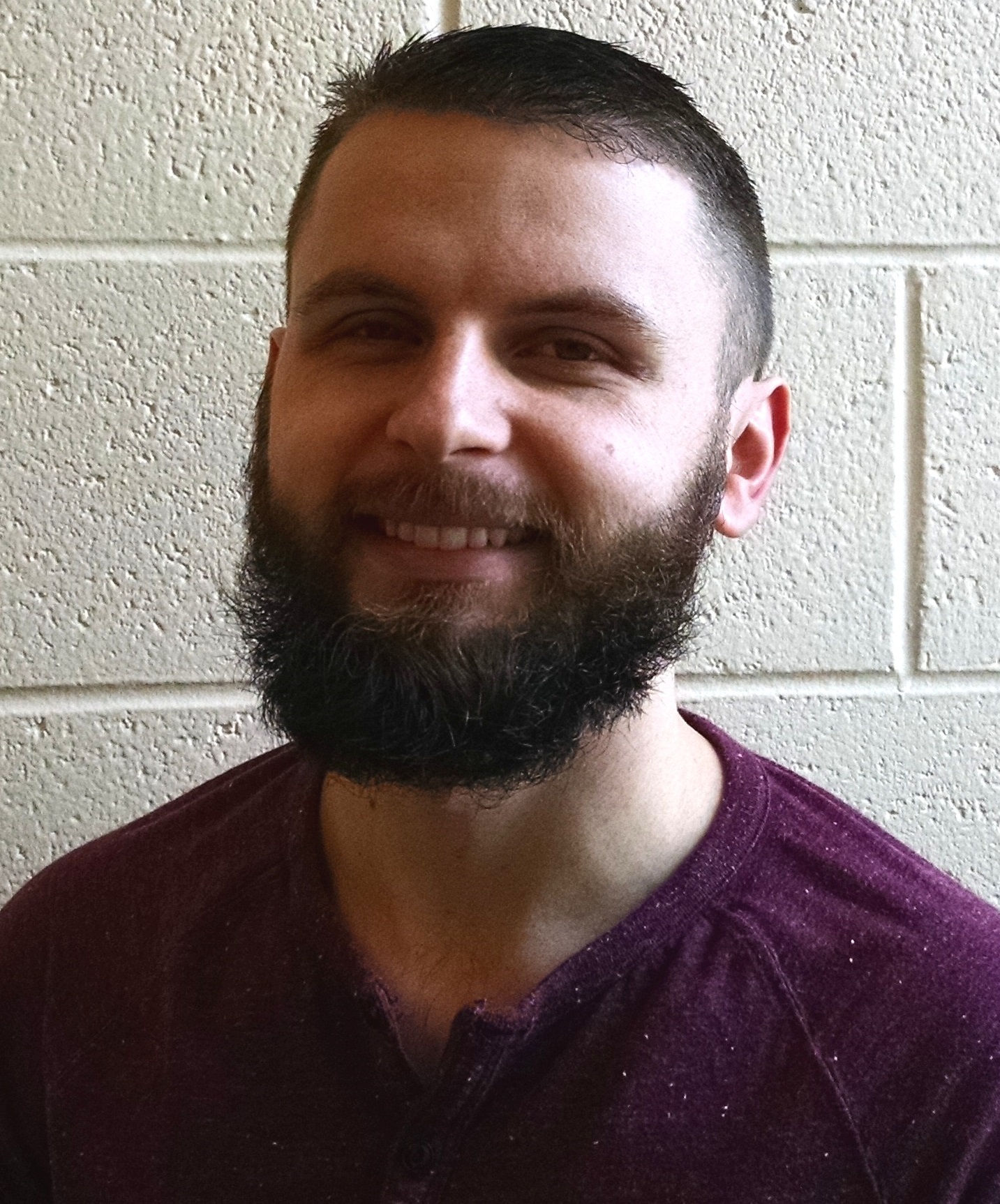 Boris Sheludko was raised in Brooklyn, NY. He completed a five-year B.A./M.A. program at Wesleyan University majoring in Chemistry, and went on to work for three years at ExxonMobil's Corporate Strategic Research center as a senior research technician. Since 2015, he has been at Rutgers University, working with both Drs. Alan Goldman and Fuat Celik on heterogeneous alkane dehydrogenation systems. 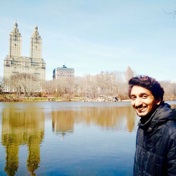 Santanu was born and raised in Durgapur, India. He graduated with a B.Sc. and an M.Sc. from the Indian Institute of Technology Bombay (IIT Bombay). As an undergraduate, Santanu conducted research in the group of Dr. Raghavan Sunoj, where he performed mechanistic studies using DFT. His research interest involves designing experiments based on DFT analysis. Outside the lab, he enjoys watching TV, learning how to play the piano, and exploring 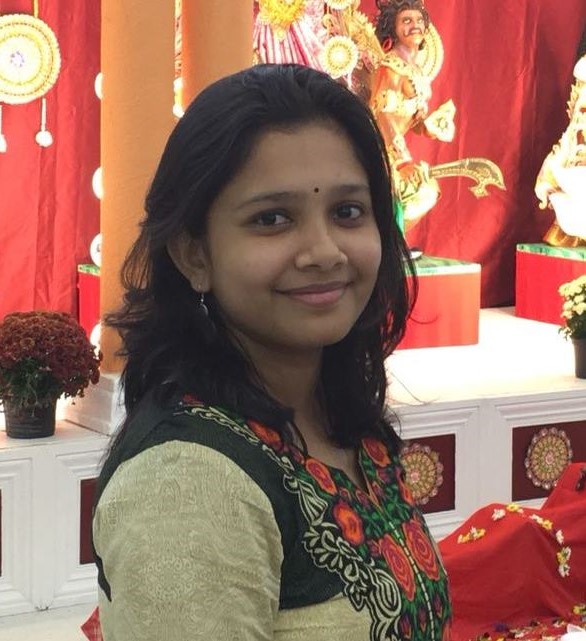 Soumyadipa was born and raised in Kolkata, a city in the eastern part of India. She completed her B.Sc. from Presidency College, Kolkata. She then moved to Mumbai to pursue her Masters from IIT Bombay. Besides chemistry, she enjoys reading, writing and drawing.

Souvik was born and raised in a small township located in the suburbs of Howrah district, West Bengal, India. In 2014, he moved to the Indian Institute of Science(IISc), Bangalore for undergraduate studies. He completed his Bachelor's and Master's thesis under Dr. K. Geetharani on "Transition Metal Catalyzed C-B bond Formation Reactions." He joined the Goldman group in 2019. He is interested in synthetic organometallic chemistry and mechanistic studies in catalysis. Outside the lab, he enjoys traveling, hiking and cooking. 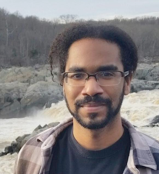 Tariq was born in Nassau, Bahamas and grew up in the Baltimore/Washington area. He earned a B.S. in Chemistry from the University of Maryland in 2009 and went into industry afterward. He spent two years working on polyolefin catalysts with W.R. Grace before joining the Goldman group in 2015. Tariq is interested in organometallic chemistry and catalysis for sustainable commodity chemical production. Outside the lab, Tariq enjoys live music, road trips, hiking, and playing the violin