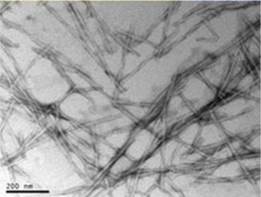 Many devastating neurodegenerative diseases are associated with the transformation of protein from their normal soluble forms to amyloid fibrils. Upon amyloidogenesis these proteins accumulate in the brain and cause diseases such as Parkinson's, Alzheimer's, type II diabetes, and Huntington's disease. α-synuclein (αS) is a “natively unfolded” 14 kD protein of unknown function that has been implicated in Parkinson's disease pathogenesis. Numerous studies have established the in vitro conversion of unfolded α-synuclein to a filamentous β-sheet aggregate. Despite exhaustive research efforts, the mechanism by which α-synuclein transforms, from a soluble unfolded protein to an insoluble aggregate, remain unclear. There is increasing evidence that small protein oligomers may be more toxic than the final fibrillar aggregates. Therefore it is critically important to characterize the species formed during the very early stages of aggregation. Our laboratory uses several techniques like NMR, fluorescence, electron microscopy, atomic force microscopy, circular dichroism, and computational methods to try to elucidate the initial stages of the α-synuclein aggregation mechanism. 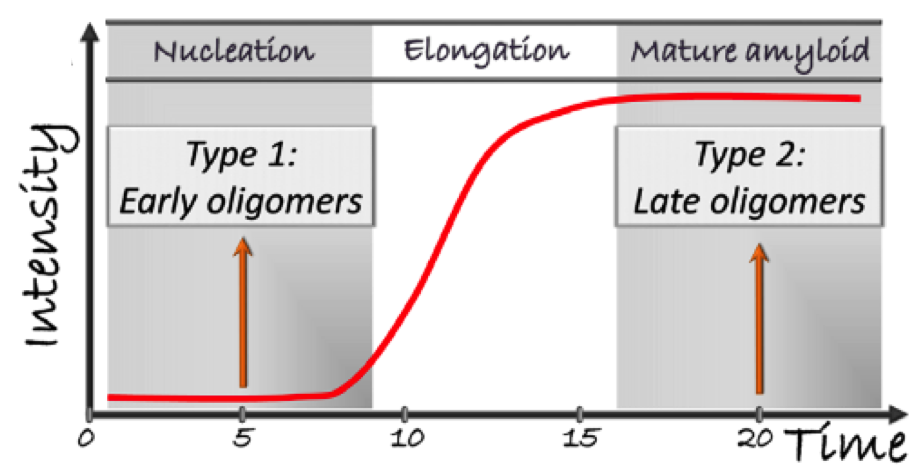 We are characterizing the acetylated α-synuclein and comparing it to the non-acetylated form to try to elucidate the real aggregation mechanism that occurs in vivo. 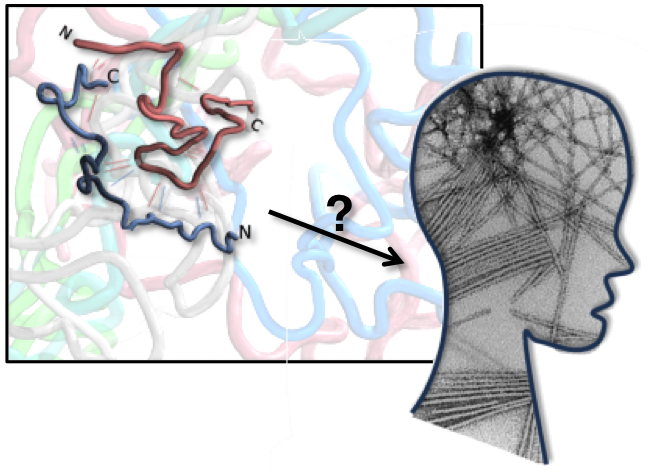 DJ-1 is an antioxidative protein that inhibits αS aggregation through an unknown mechanism. Familial mutants of DJ-1 lead to early onset Parkinson's Disease possibly due to impairment of DJ-1 function. Our lab aims to elucidate specific interactions between DJ-1 and αS that may be involved in αS aggregation inhibition in order to gain novel insight into the role of DJ-1 in Parkinson's Disease pathology.