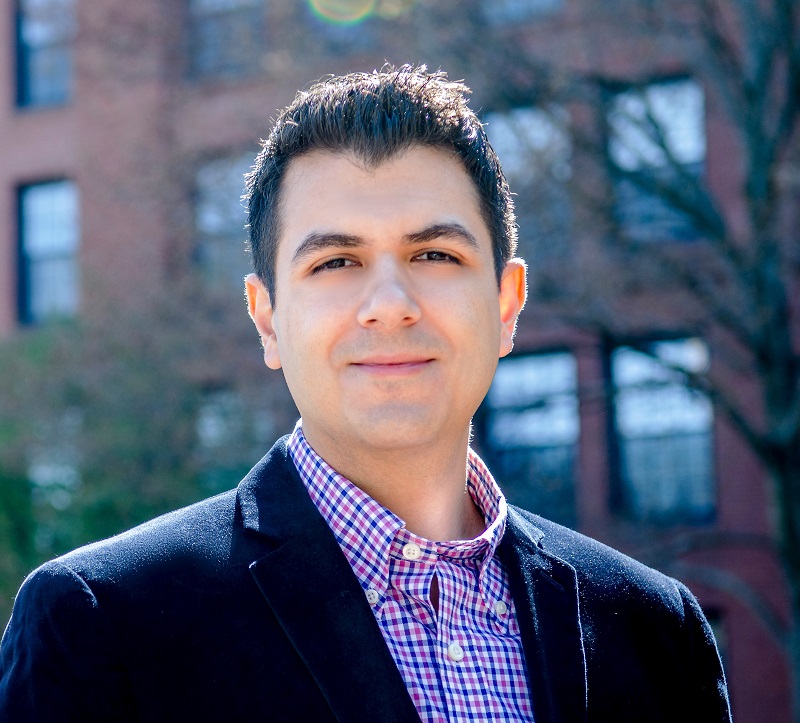 Enver Cagri Izgu obtained a B.Sc. degree in chemistry from the Middle East Technical University in Ankara, Turkey, where he studied asymmetric organic catalysis with Professor Ozdemir Dogan. He then moved to the United States for graduate school and earned his Ph.D. in organic chemistry from the University of Minnesota under the tutelage of Professor Thomas R. Hoye. In the Hoye Lab, he conducted the total synthesis of structurally complex and biologically potent natural plant products, developed synthetic methodologies, and designed chemical tools for NMR spectroscopic investigations of chiral carbinols. Equipped with core synthetic chemistry skills and intrigued by the grand challenge of establishing the fundamental principles of cellular life, Enver turned his focus to chemical biology and undertook a postdoctoral position in the laboratory of Professor Jack W. Szostak at Harvard University and Massachusetts General Hospital. There, he studied primitive cells (protocells) that display evolutionarily useful functions by harnessing the systems chemistry of small molecules, nucleic acids, peptides, and lipids. These studies provided insight into the chemical and enzymatic synthesis of DNA, RNA, and RNA-like informational polymers. In addition, his work led to the discovery of chemical routes for spontaneous lipidation of amino acids and peptides in protocells, which potentially links the functionalization of primitive membranes with modern biology, where the lipidation of proteins plays a major role in membrane localization and signaling.

At Rutgers, the Izgu Lab is establishing a multidisciplinary research program to advance biotechnology and life sciences by combining synthetic organic chemistry, molecular biology, and surface chemistry. Currently, the lab is working towards finding effective technologies in the fight against diseases that affect large human populations. The lab is also developing powerful applications in surface chemistry to design adaptable and reusable point-of-care technologies. Other major research interest is constructing artificial cells that can mimic cellular behavior to discover ways by which lipids can introduce new and advanced functions to cell membranes.

Members of the team have the opportunity to learn a wide variety of experimental techniques and carry out both fundamental and applied research in a collaborative environment.