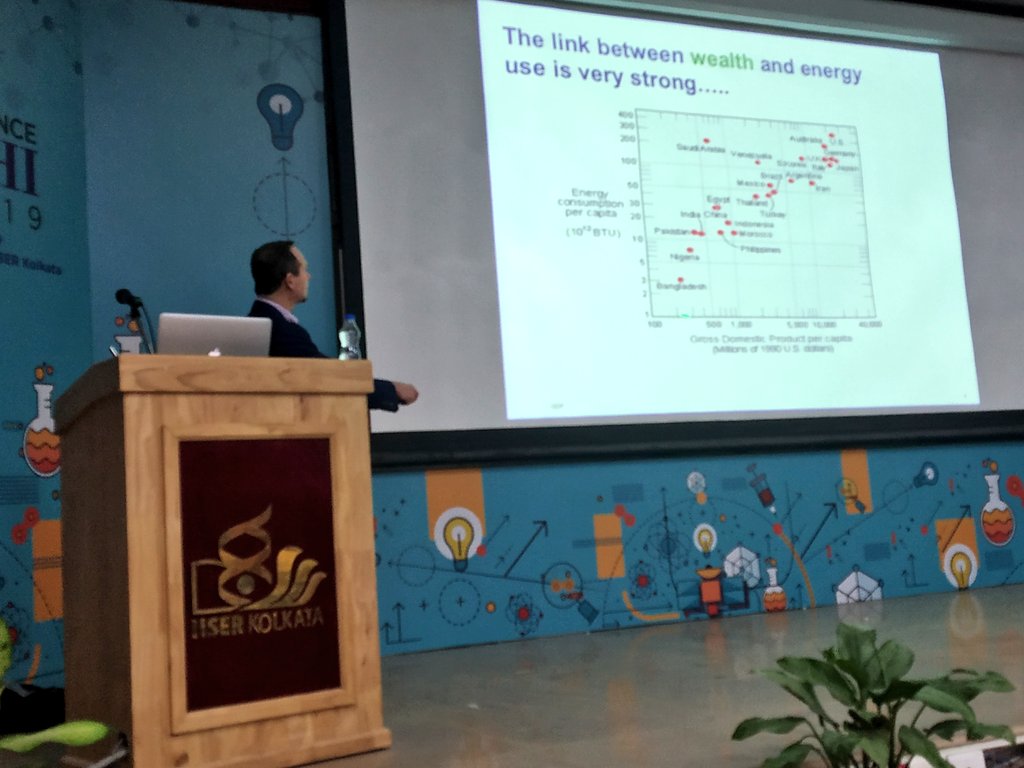 The national science camps are organized annually by Kishore Vaigyanik Protsahan Yojana (Young Scientist Incentive Plan), a scholarship program funded by the Department of Science and Technology of the Government of India, in hopes of exposing promising students to various disciplines in both science and mathematics. The program encourages those students to take up research careers in science, engineering, and medicine.

A select group of 400 high school students, whose college entrance exam scores were among the highest from all across India, attended the event at the Indian Institute of Science Education and Research-Kolkata in addition to about 200 IISER-Kolkata students.

Students attending Vijyoshi science camps are able to interact with noted scholars from across the globe, including several Nobel laureates. The camp acts as an ideal forum for exploring the blurring boundaries between disciplines and examining basic sciences from a global viewpoint.