The Rutgers University start-up, RenewCO₂, is featured in NASA's promotional video (above) that outlines its CO2 quest to enable Mars exploration by humans. If you watch the video, you'll also spot CCB graduate student Karin Calvinho, research associate Anders Laursen, and Rutgers-developed technology that can enable humans to live on Mars!

NASA believes the best way to get food on Mars is to create sugars from plentiful CO2 and water that is then used to grow bacteria to make complex foods. RenewCO2 is one of five winning teams of Phase I. They proposed a process using only CO2 and water, based mainly on an electrochemical process. The RenewCO2 team aims to put Rutgers technology on Mars for making sweet molecules from scratch.

RenewCO2 develops clean electrochemical processes that convert CO2 into monomers and other organic chemicals. Different from traditional fossil-derived feedstocks, their process is carbon negative and has a positive environmental impact. RenewCO2's mission is to supply the chemical industry with innovative technologies for sustainable monomer production and develop highly scalable production modules based on our proprietary catalyst design. 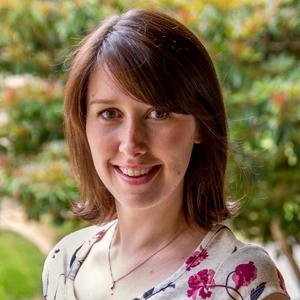 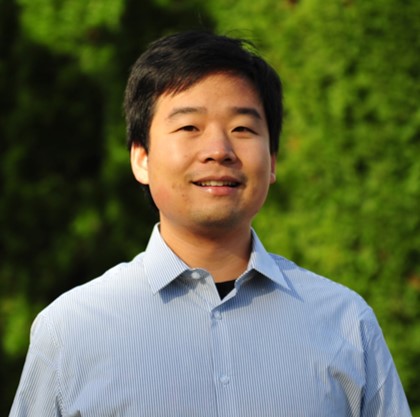