A Rutgers Scientist’s Third Act: a Documentary on AIDS 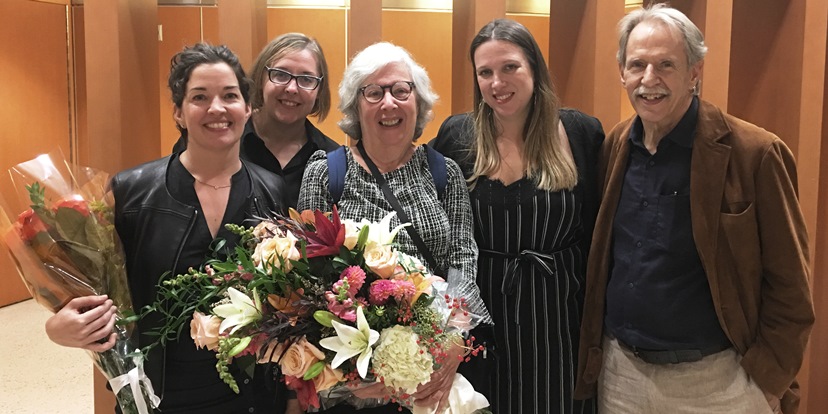 She’s a renowned scholar whose work in the field of structural biology has helped advance human health and influence science research and education.

But Helen Berman, a longtime Rutgers University professor, will be the first to admit that the impact her field has had on medical science remains largely unknown to the public, even though that impact includes monumental breakthroughs, such as treatment for AIDS.

“Nobody has any idea why you would want to know about a molecule,” says Berman, who co-founded and managed the Protein Data Bank. “But we know now that understanding the interactions of these molecules can sometimes mean the difference between life and death.”

Berman retired from Rutgers in 2016 as a distinguished professor of chemistry and chemical biology in the School of Arts and Sciences. But she never gave up trying to educate the world about the ways in which science—particularly the study of molecules in the body—is opening up vast new frontiers in human health.