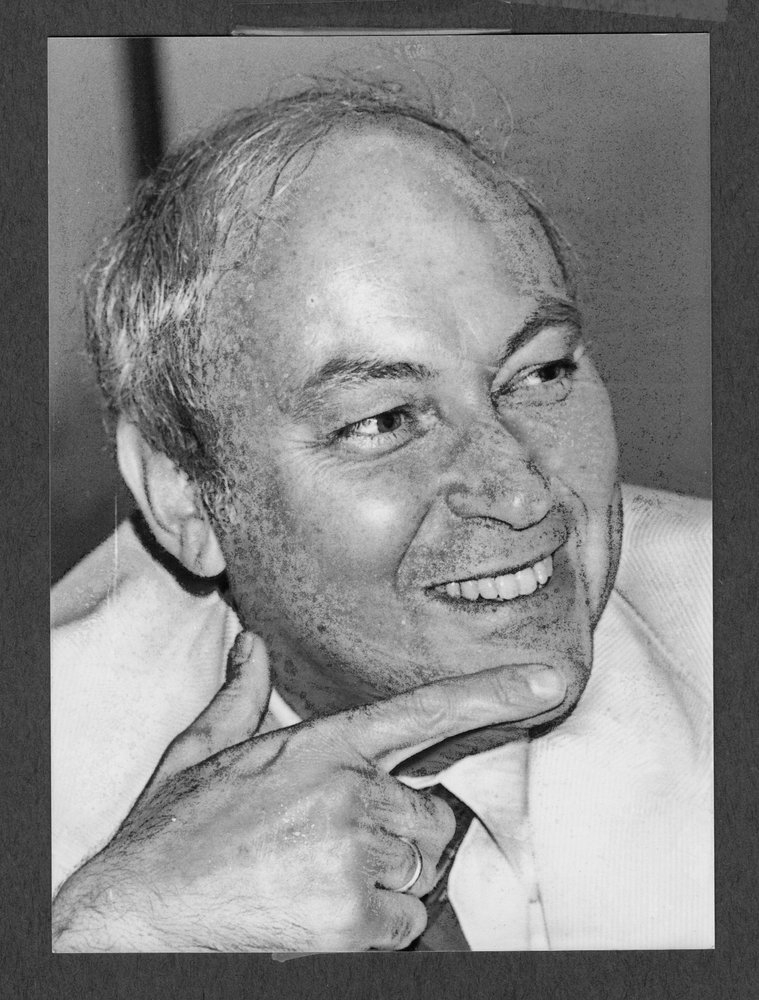 The Department of Chemistry and Chemical Biology is sad to announce the passing of Emeritus Professor Robert Moss on Monday, November 27, 2017. Dr. Moss joined the faculty in 1964 and for more than fifty years, was a pioneering scientist and teacher at Rutgers.

After graduating with a Bachelor of Science degree in 1960 from Brooklyn College, Dr. Moss entered the University of Chicago. He studied the reactivity of arylcarbenes under Gerhard Closs and obtained both a Masters and Ph.D. in 1962 and 1963 respectively. He then worked as a postdoc with Ronald Breslow at Columbia University before appointment as Assistant Professor at Rutgers in 1964.

Dr. Moss’ research interest spanned physical organic chemistry, with particular interest in reactive intermediates (carbenes, carbocations, carbanions), reactions in organic aggregates (micelles and liposomes). Among his pioneering contributions is the first use, together with Nicholas J. Turro of Columbia University, of laser flash photolysis to monitor singlet carbene reactions. Other notable discoveries include the nucleophilic properties of iodosylbenzoate and novel transition-metal catalysts to decompose chemical warfare agents. During this time, Dr. Moss supervised 61 Ph.D. candidates and 50 postdoctoral associates at Rutgers, co-edited eight books and was author to over 430 scientific publications. 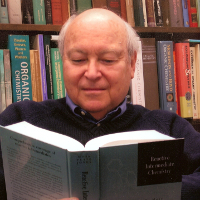 These scientific accomplishments have won him many awards, including an Alfred P. Sloan Fellowship, a National Science Foundation Special Creativity Award, Fellow of the American Chemical Society, the James Flack Norris Award in Physical Organic Chemistry, and most recently the Arthur C. Cope Scholar Award. Dr. Moss’ research was supported by numerous government and private agencies, but he was most proud of his half-century of continuous funding from the National Science Foundation - the last grant of which was extended without a formal request!

Outside the lab, Bob loved classical music, Sherlock Holmes, baseball, stamp collecting, travel, poetry – and above all his family: his wife, Sandra, his sons, Kenneth and Daniel and their wives, Anne and Lindsay, and his grandchildren, Isaac, Aaron, Celia, and Shoshana.

Dr. Moss will be greatly missed.