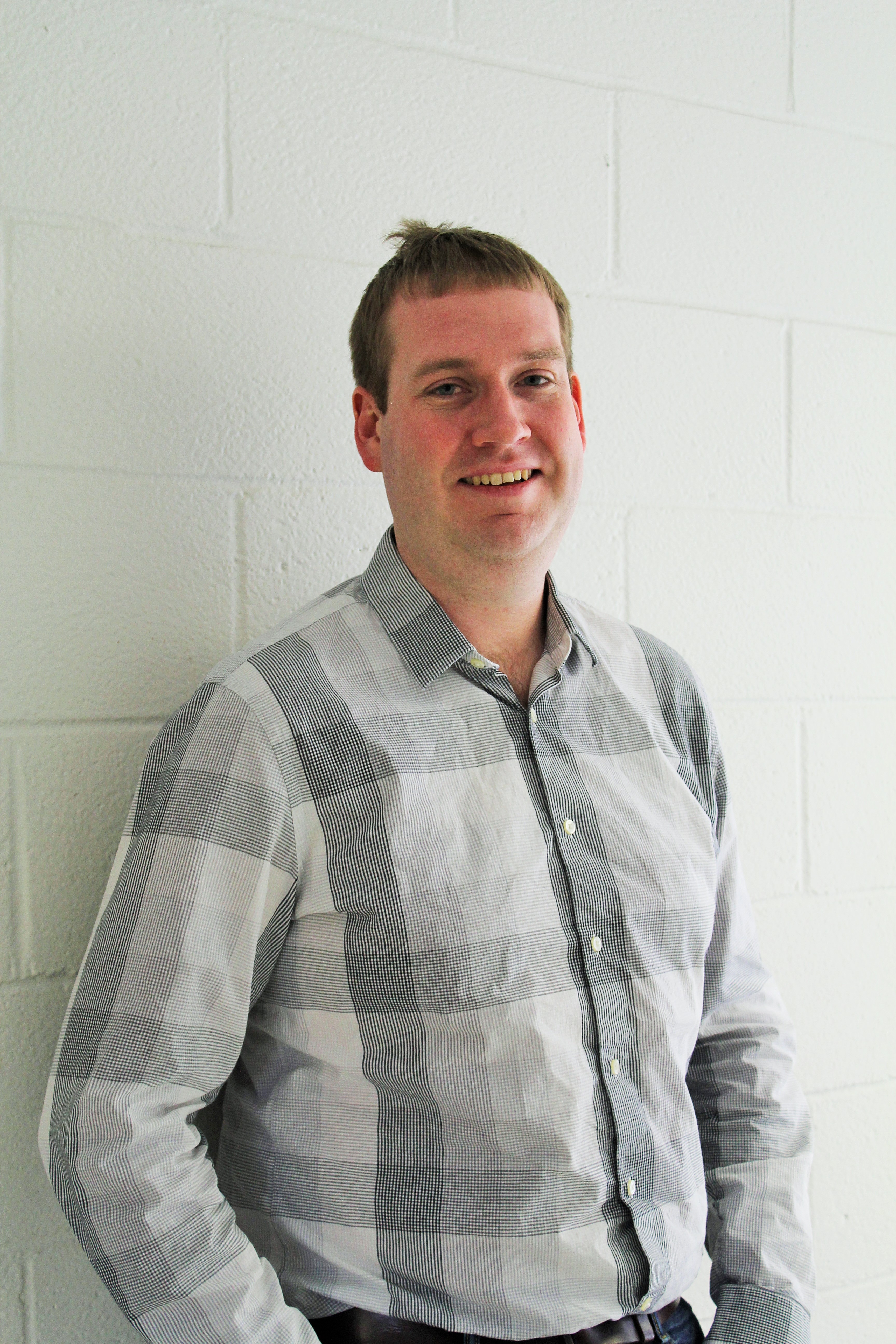 Dr. Nieuwkoop received his training at two of the premier labs in the world for solid state NMR (ssNMR). He completed his Ph. D. work at the University of Illinois, under the direction of Prof. Chad Rienstra, one of the leaders in the field of high-resolution structures solved by ssNMR, as well as an early developer of proton detection. After his work in Illinois, Dr. Nieuwkoop moved across the Atlantic to become a post-doc in the lab of Prof. Hartmut Oschkinat at the FMP in Berlin. Dr. Oschkinat’s lab solved the first protein structure by ssNMR in 2002 and has continued to solve structures of membrane proteins and large complexes, as well as address extremely complex systems using dynamic nuclear polarization NMR.

For the latter part of his time as a Ph. D. student, Andy worked with Dr. Donghua Zhou, now a Professor at Oklahoma State, developing proton detection as a useful method for solid samples of proteins. Using magic angle spinning (MAS) probes that could spin samples at 40 kHz, he applied newly established assignment techniques to samples of protein fibrils and membrane proteins. During the course of implementing faster spinning probes in Berlin, he performed a systematic evaluation of the relative sensitivity and resolution of spectra acquired at 40 and 60 kHz MAS. This work involved a close collaboration with the group at the CRMN in Lyon and used the highest field magnets available both in Berlin and Lyon. Now in his own lab, he will continue to apply his expertise with probes that can spin at 40 and 60 kHz, as well as investigate the advantages of even faster spinning with a state-of-the-art system that can spin faster than 100 kHz.

Dr. Nieuwkoop has experience studying many of the types of systems best suited for ssNMR. During his time at Illinois, he studied fibrils of alpha-synuclein. These fibrils are an important element of Parkinson’s disease and work done by Andy and his collaborators recently led to the first atomic resolution structure of this important protein. At the FMP in Berlin, he expanded his work on membrane proteins. He investigated nucleotide binding in the molecular machine ArtMP-J, an ABC transporter, also using proton detected ssNMR. He helped solve the structure of the E. coli outer membrane protein G, one of the largest membrane proteins ever investigated by ssNMR. Here at Rutgers he will extend this research even further, looking at the structure of the lipid head groups themselves, as well as their site-specific interactions with the membrane proteins they control and activate. He will use new types of solid state probes optimized for looking directly at the membranes, as well as the fastest MAS rates available in order to study ever larger proteins.

The Nieuwkoop lab focuses on developing solid-state NMR techniques to study the structure and function of lipid membranes and membrane proteins. Because MAS ssNMR doesn’t require crystalline or soluble samples, it has the unique ability to probe site-specific interactions and dynamics in lipid bilayers. Advances in hardware, which Professor Nieuwkoop was actively involved in developing, have opened a new era of ssNMR, which revolves around proton detection. Proton detection provides much higher sensitivities and faster experiments, and this enables the application of more complicated experiments on more challenging systems. He is eager to continue and better his research with the state of the art equipment available in his lab at Rutgers.