Robert Moss Named to the 2011 Class of ACS Fellows 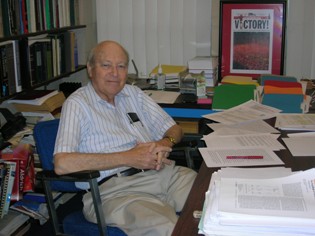 Among 213 distinguished scientists; Robert Moss will be recognized at an induction ceremony on August 28th in Denver during the American Chemical Society’s (ACS) 242nd National Meeting & Exposition.

“The work they are doing will improve all of our lives as they unleash the power of chemistry to solve global challenges like providing clean water, sufficient food, new energy sources and cures for disease. But that’s not all. They’re also organizing scientific conferences for their peers, doing outreach with scouts and schools, and being mentors to the next generation of scientists.” said ACS President Nancy B. Jackson, Ph.D.