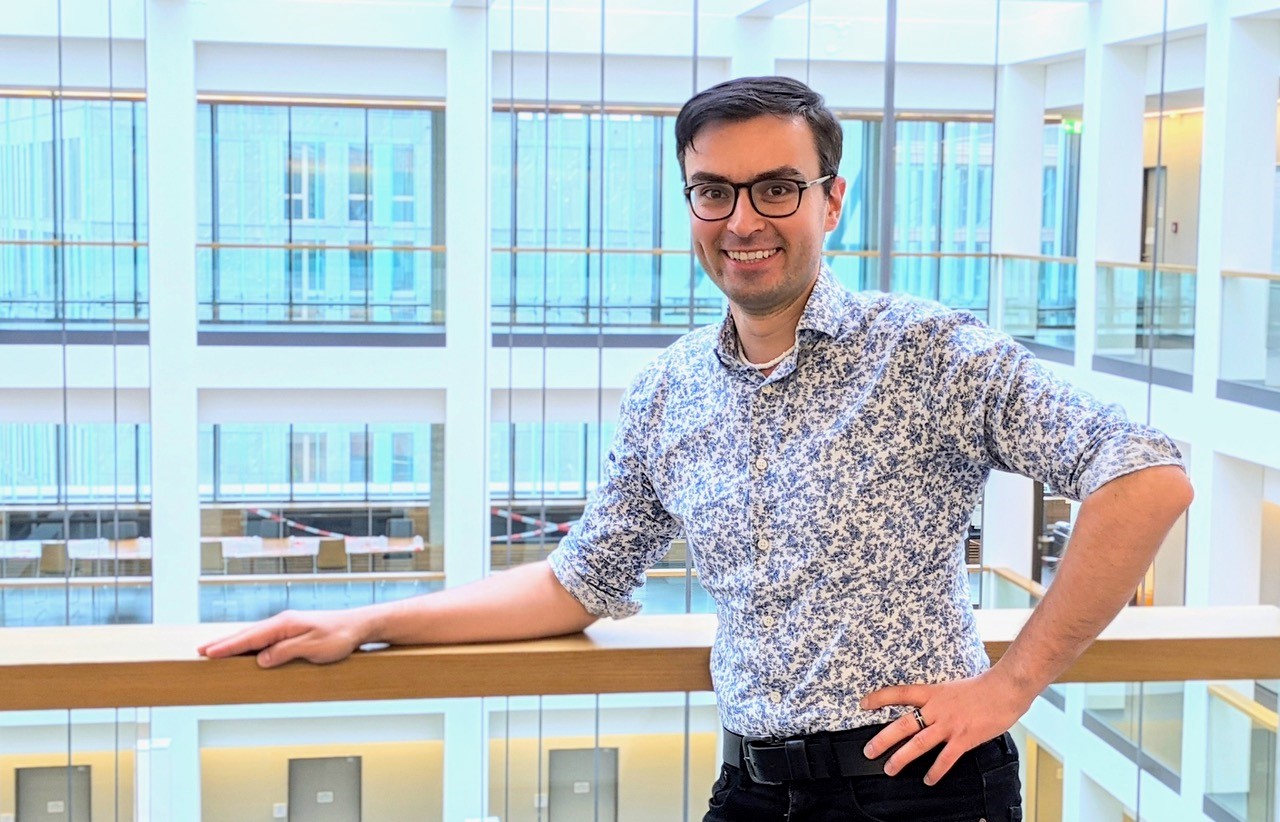 Condensate Biology at the Synapse

Brain functioning critically relies on neuronal communication that mainly occurs by chemical signaling at the specialized contacts known as synapses. At synapses, messenger molecules are packed into synaptic vesicles (SVs), which are secreted upon the arrival of an action potential. For neuronal signaling to persist, synapses have to maintain an adequate pool of SVs at all times. In fact, synapses are packed with hundreds of SVs that are tightly clustered. Decades of research have established that SVs are clustered by synapsin 1, an abundant SV-associated phosphoprotein at synapses. The classical view postulates that synapsin cross-links SVs together in a modifiable scaffold of protein-protein interactions between synapsin and its binding partners. However, recent studies suggest that synapsin clusters SVs via liquid-liquid phase separation (LLPS), which brings the classical model into question. During the seminar, I will discuss our efforts to scrutinize the LLPS of SVs both in reconstituted systems and in living neurons, as well as to determine the functional impact of SV condensates on neuronal function.