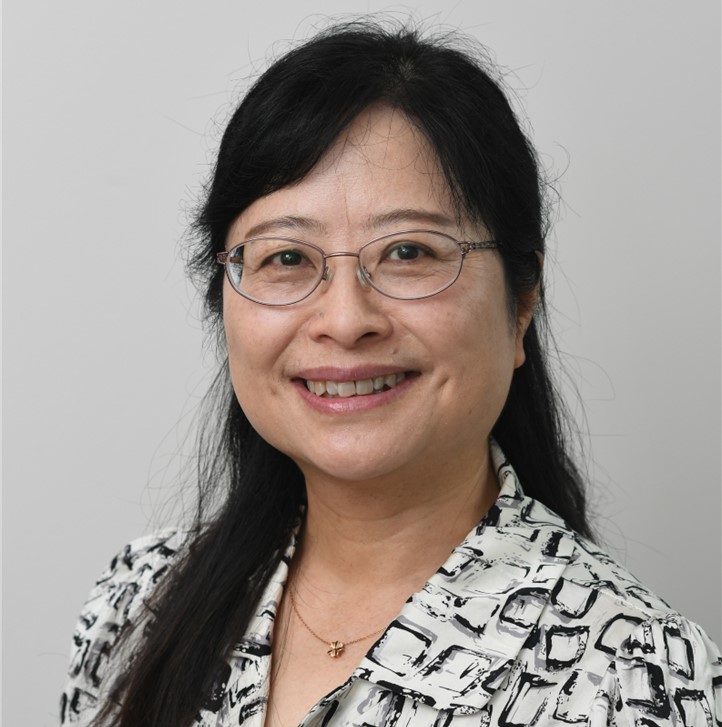 Mitochondrial dysfunction is an early pathological hallmark of Alzheimer’s disease (AD) that plays a role in mild cognitive impairment (MCI) and dementia. Recent studies in animal models of AD and brains from patients with AD suggest that both amyloid precursor protein (APP) and amyloid-? (A?) are localized to mitochondria, while Tau accumulation contributes to mitochondrial defects including excessive mitochondrial fragmentation and abnormal mitochondrial distribution. These suggest that regulation of defective mitochondria can be a promising therapeutic approach for early stages of AD. Phosphodiesterase 2A (PDE2A) is the most prevalent of PDEs broadly expressed in frontal and temporal cortex, and hippocampus, brain regions involved in cognitive impairment, particularly at early stages of AD. PDE2A is encoded by three isoforms, PDE2A1, 2A2 and 2A3. The unique N-terminus of the PDE2A2 isoform contains a 17 amino acid sequence that leads to its mitochondrial localization, where it is the primary regulator of cyclic nucleotide signaling; PDE2A1/3 are not found in mitochondria. The co-localization of PDE2A2 with synaptophysin in pyramidal neurons of hippocampus places it in a key position to regulate altered synaptic plasticity and memory impairment associated with AD; thus, this isoform represents a promising drug target. To date, development of PDE2A inhibitors has not progressed due to issues of toxicity and tolerability. Specifically targeting the mitochondrial PDE2A2 isoform relative to the cytosolic PDE2A1 and PDE2A3 isoforms could lead to reduced toxicity. To explore this possibility, we will use forebrain specific PDE2A knockout and PDE2A2 functional knockout mouse models to address target validation. Novel mitochondria-targeting conjugates with high affinity and efficacy for inhibiting PDE2A will be identified by in vitro and in vivo experiments (Aim 2). The result of this work provides the rationale for future research to develop selective PDE2A2 inhibitors with good drug-like properties, low toxicity, high tolerability, and strong potential for the treatment of AD related dementias.

Hybrid seminar: On-site location is CCB-1303; for Zoom meeting information, please contact Loretta Lupo at This email address is being protected from spambots. You need JavaScript enabled to view it.