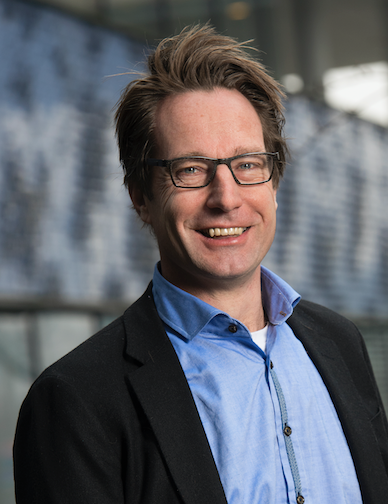 The encapsulation of homogeneous catalysts in molecular cages is of interest as activity, selectivity and stability can be controlled by the cage as second coordination sphere, reminiscent of how Enzymes control chemical reactivity. Homogeneous catalysts however, are not static guest molecules as catalysts change in shape, charge and polarity during the catalytic cycle, representing the challenges involved in cage controlled catalysis. To address these issues, we developed a new strategy that we coined the ‘ligand-template approach for catalyst encapsulation’. This strategy relies on ligand building blocks that contain multiple orthogonal binding sites: the central ligand (mostly phosphorus) is bound to the transition metal required for catalysis while other binding sites are used to construct a cage structure around the transition metal atom through self-assembly. Using the mononuclear approach, a variety of encapsulated catalysts have been constructed, which have led to highly (enantio) selective hydroformylation reactions for encapsulated rhodium atoms. More recently, we also explored the use of large nanospheres that allows to perform catalysis at high local concentrations, leading to rate acceleration for several different reactions. These nanospheres can also be used for electrochemical events and as such for proton reduction and water oxidation catalysis, which are relevant for the construction of solar to fuel devices. The lecture will focus on our most recent results. 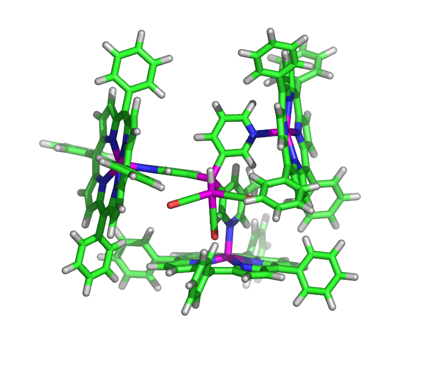 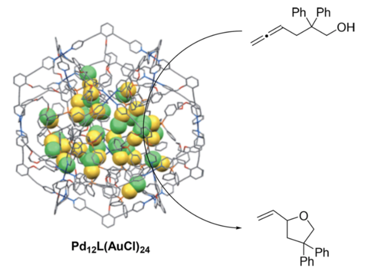 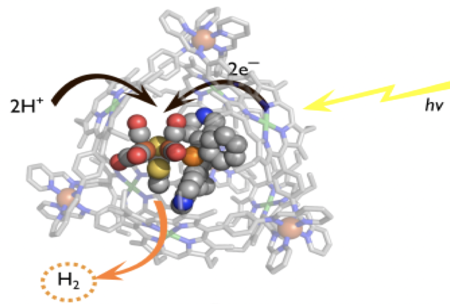