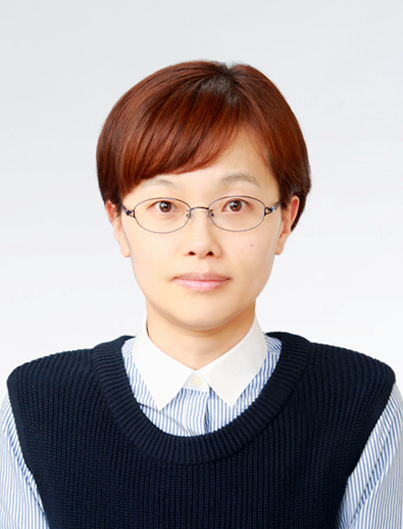 DNA as a Versatile Biomolecular Scaffold for Asymmetric Catalysis

DNA is one of the most plentiful and naturally occurring helical polymers on Earth. Recently, this ubiquitous helical polymer has gathered attention as a chiral source for asymmetric synthesis. Since the pioneering study by Feringa in 2005, DNA-based hybrid catalysts have been applied to various key asymmetric carbon–carbon or carbon–heteroatom bond-forming reactions. Our group is exploring the potential of DNA for asymmetric catalysis. We have investigated DNA-based catalysis to answer a question as: How does DNA induce selectivity in chemical reactions? We have devised a systematic and modular strategy for the DNA hybrid catalyst based on the direct incorporation of a metal-binding ligand into the DNA strand and found the critical factors that govern catalytic properties of DNA hybrid catalysts. This took us a new insight into DNA metalloenzymes comprising a native DNA duplex and Cu(II) ions. Now, my research team are working on the library of enzyme-mimic DNA hybrid catalysts and investigating their catalytic activity with various metal ions. In this talk, I will discuss our recent progress in the development and application of DNA-based hybrid catalyst for the asymmetric catalysis.

Soyoung received a B.S. degree at Ewha Womans University in 2002. She obtained her M.S. degree at KAIST under the supervision of Prof. Sukbok Chang in 2005. In 2009, she received a Ph.D in department of chemistry at Kyoto University under the supervision of Prof. Ryo Shintani and Prof. Tamio Hayashi. After JSPS postdoctoral fellowship (2010-2011), she was promoted as assistant Professor in 2012 and has continued her career in department of chemistry at Kyoto University. Her research interests focus on the development and application of biohybrid materials including artificial metalloenzymes, fluorescent nucleosides and nucleic acid aptamers.