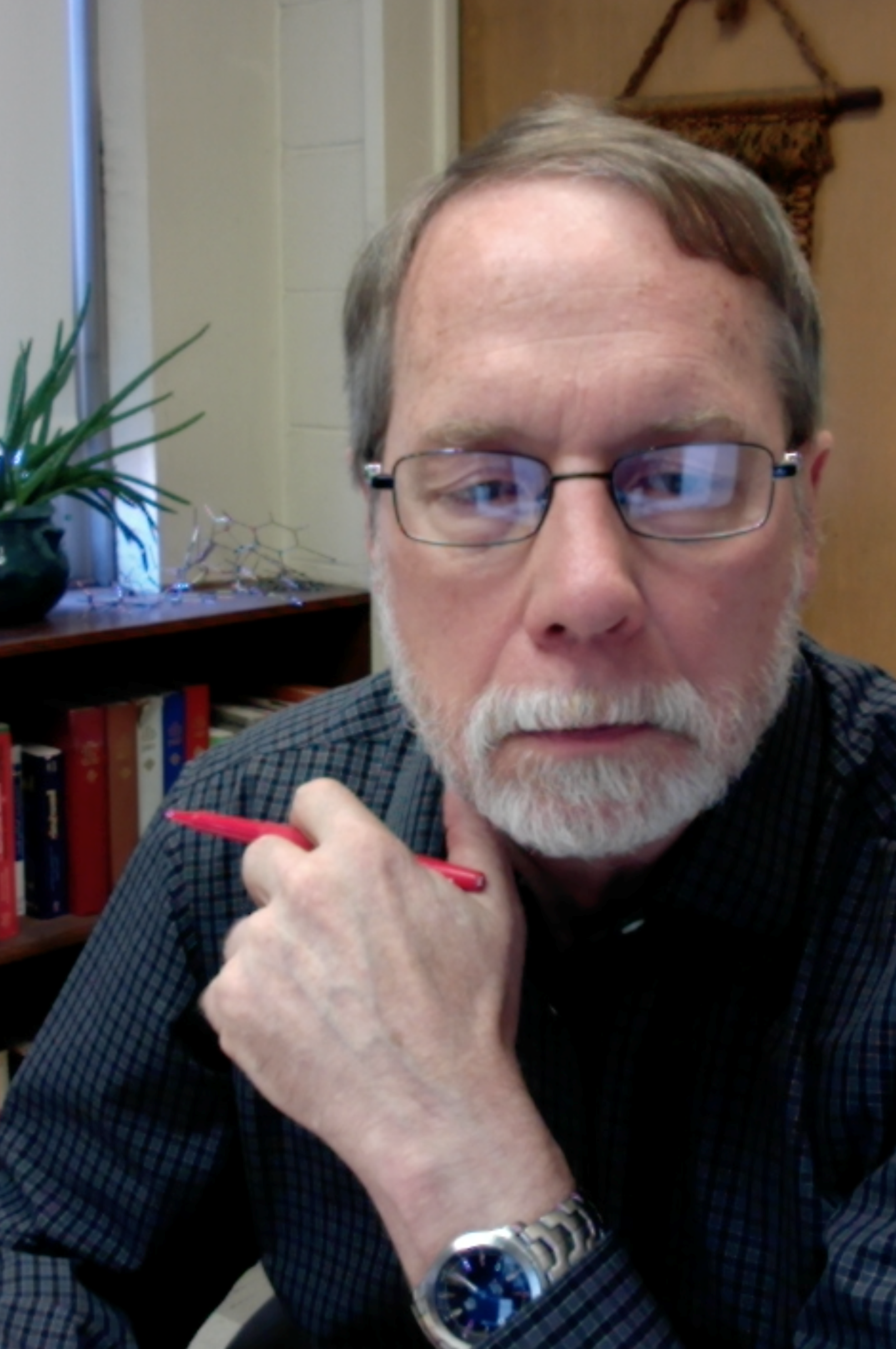 “The Synthetic and Medicinal Chemistry of New Antimalarials”

Malaria, an infectious disease spread among humans by the female Anopheles mosquito, is found in as many as 219,000,000 people, and causes 435,000 deaths annually (World Health Organization figures for 2017). Hit-to-lead studies of two small molecule antimalarial scaffolds, the “THIQ’s” and the “TBN’s”, will be presented. A drug candidate, SJ733, was identified as the most promising THIQ, and successful preclinical characterization led to its selection for human clinical trials. Process improvements in the chemical synthesis of SJ733 at Rutgers were used to scale up production to 40 kg. The preclinical and phase 1a and 1b clinical results for SJ733, as obtained by multiple collaborating research groups coordinated by Prof. Kip Guy, will be described.

The TBN scaffold was identified by a high throughput screen as a new class of antimalarials that features low toxicity, a mechanism orthogonal to that of existing agents, and amenability to further development by chemical modification. Identification of an autoxidized “impurity” in the TBN’s led to the discovery of promising TBN congeners with EC50 activities in the single digit nanomolar range. 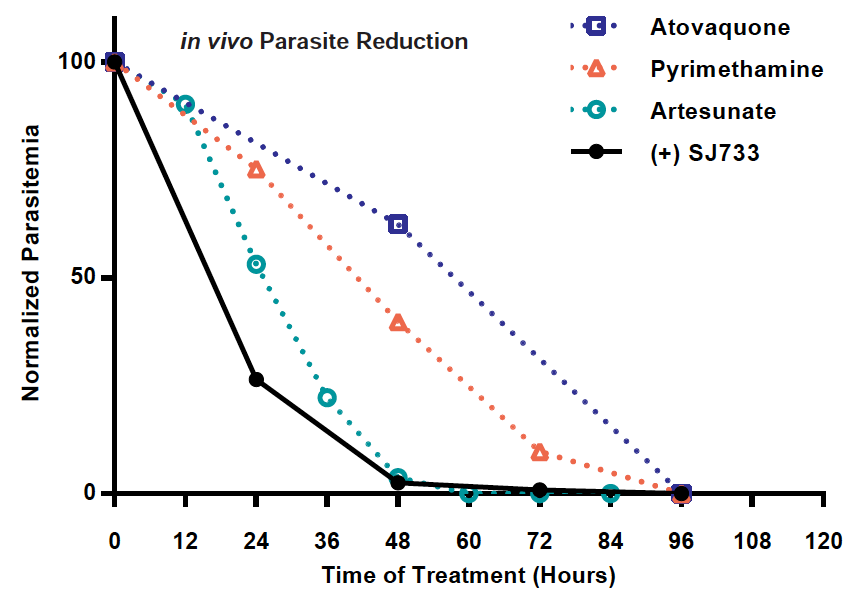