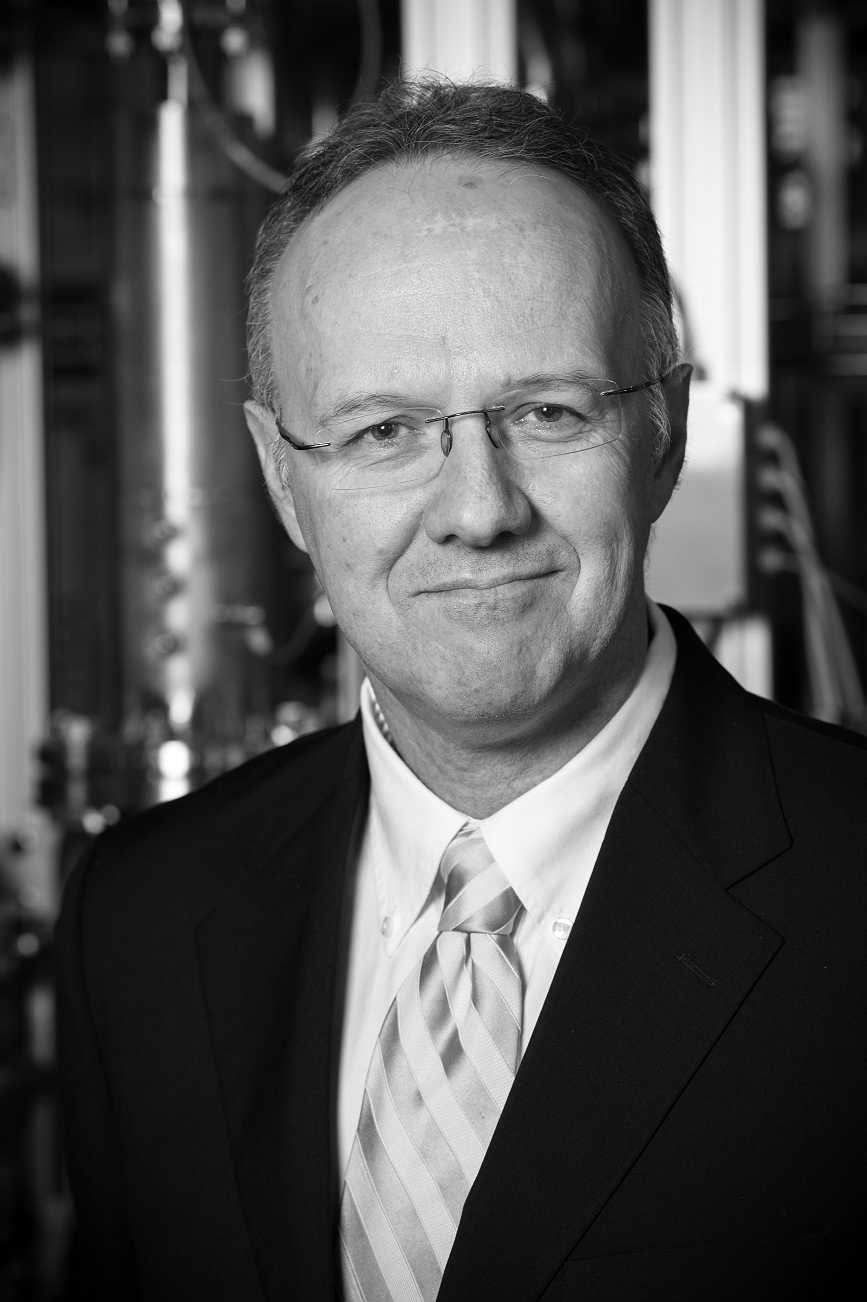 We have reported on the use of an external weak base as an effective method to generate Au- and Cu-NHC complexes.1,2 In the course of our studies, an unusual intermediate was isolated, an “ate” complex, that could be easily observed within minutes of mixing the metal precursor, copper or gold and now palladium and further examples of transition metals, and the imidazolium salt in air. Action of a weak base upon this intermediate led 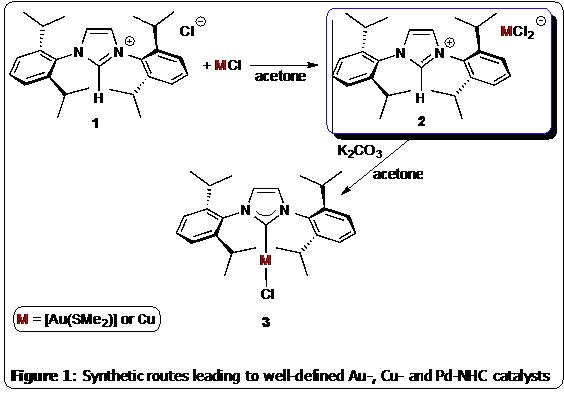 to the well-defined M-NHC complex (M= Au, Cu and Pd) (Figure 1). We suspected that such “ate” complexes might be more prevalent than imagined in the context of the organometallic chemistry of M-NHC complexes and might even offer a uniquely simple, greener and more sustainable approach to catalyst synthesis and catalysis.3 To test this hypothesis, synthetic studies have shown the route to be so far quite general and these studies and the reactivity of the M-NHC family of catalysts will be presented.