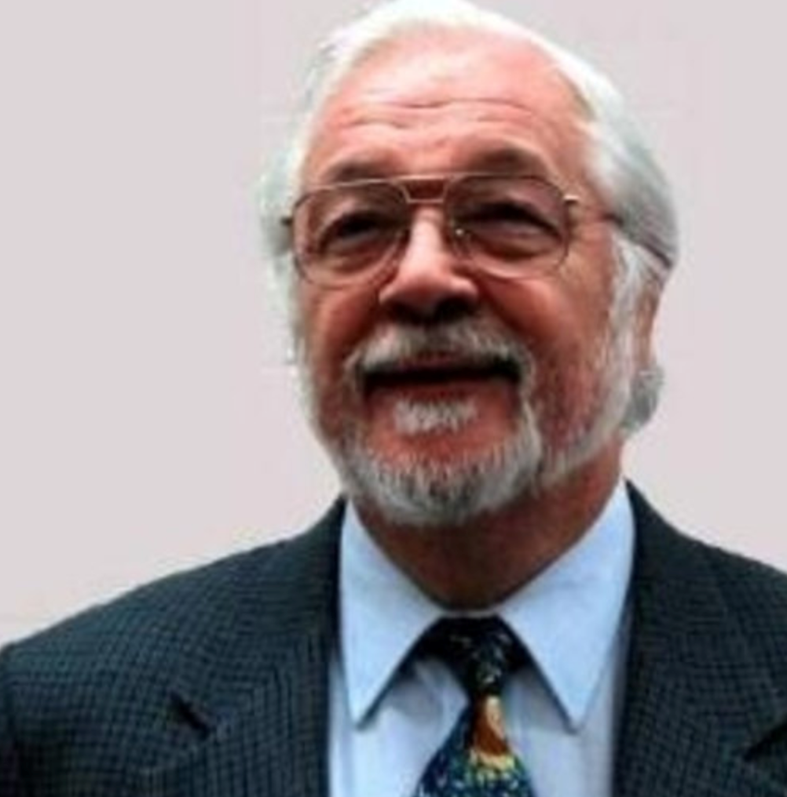 “Stanislao Cannizzaro and the Foundation of the Periodic System”

The “modern” periodic tables published by Lothar Meyer in 1864 and Dmitry Mendeleev in 1865 use atomic weights as one of the key ordering principles. Stanislao Cannizzaro deserves credit for deriving a collection of these data.

Cannizzaro unified the essence of these hypotheses. Based on known vapor densities, heat capacities, and stoichiometries of a large number of systems, he reformulated Avogadro’s hypotheses. Differentiating between the terms atoms and molecules, and replacing Avogadro’s symbols, e.g., H1/2 and H, with H and H2, he derived internally consistent atomic and molecular weights of simple elements and compounds. He published his approach in Nuovo Cimento (1858), presented his approach at the Karlsruhe Congress (1860), and distributed reprints of his work. Among the participants of the Congress were Meyer and Mendeleev, and it is in their work that Cannizzaro’s approach came to full fruition.

Location CCB Auditorium
Hosted by Professor Spencer Knapp, This email address is being protected from spambots. You need JavaScript enabled to view it.

~Italian treats will be served prior to lecture in the CCB Atrium at 5:45PM~