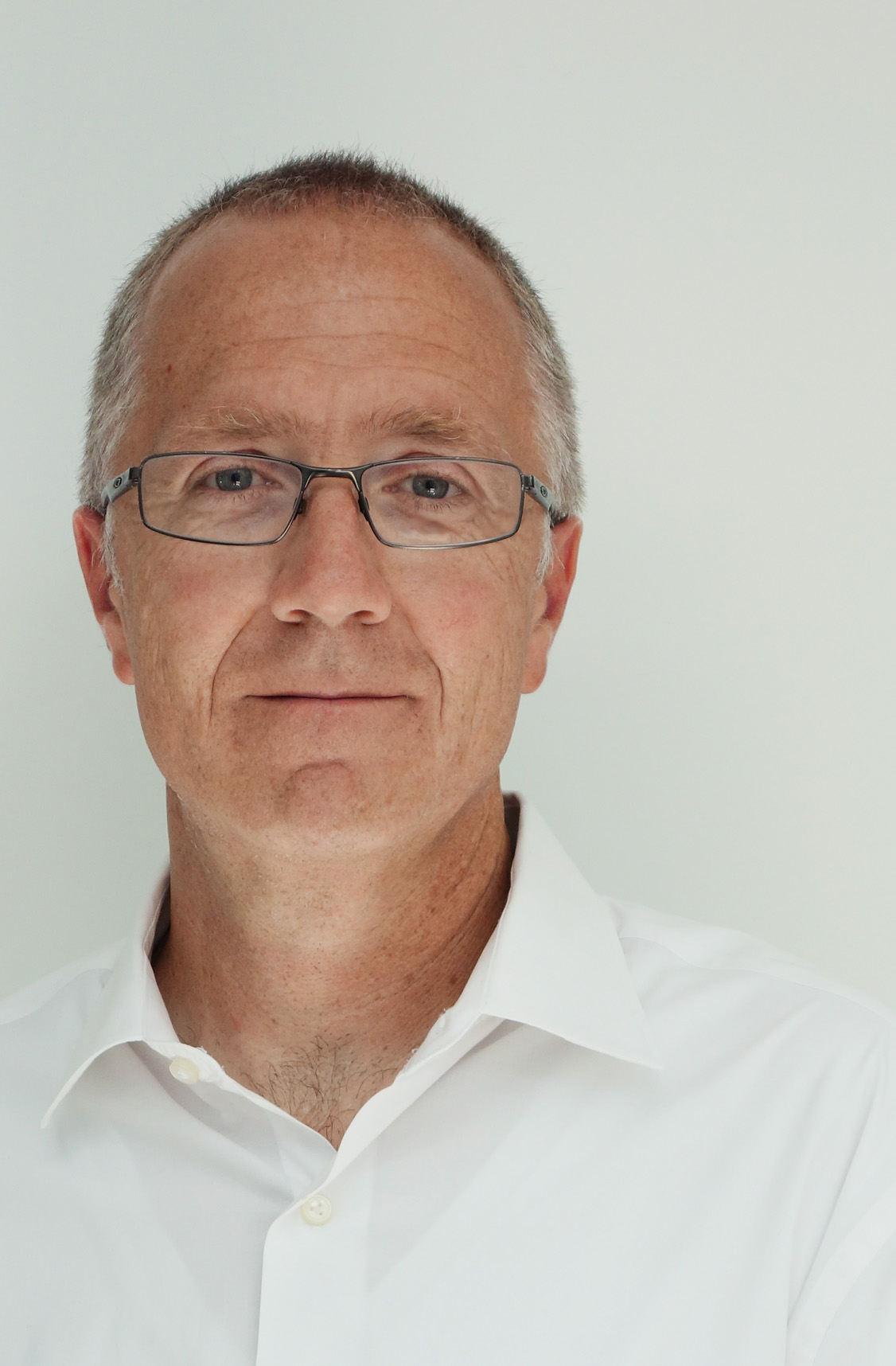 "Small-molecule Reactive Probes for Study and Control of RNA"

The complexity of RNA biology presents many challenges for analysis, given the large numbers of RNAs, their dynamic structures, and the many interactions in which they participate. The field is benefiting greatly from the design and application new molecular tools that aid in this research.

As a strategy for mapping RNA structures in vivo, we have developed highly soluble, cell-permeable reagents that contain reactive acylimidazole groups. These reagents can acylate RNA 2’-hydroxyl groups at positions where they are accessible, and enable researchers to map structures and interactions of RNAs in the cell transcriptome-wide. New molecular designs and applications based on this concept will be described.

We are further developing RNA acylation as a molecular strategy for functionalizing, labeling RNAs, and controlling function in cells and organisms. For example, in vitro reaction of soluble functionalized acylimidazoles with RNAs can result in high levels of acylation at a large fraction of the 2’-OH groups in an RNA strand. This polyacylation (”cloaking”) strongly inhibits the ability of the RNA to hybridize and fold. We describe the designs and properties of multiple classes of acylating agents, and show how they can be removed rapidly by chemical signals or by light. In one design, phosphines remove azide-functionalized acyl groups (”uncloaking”), triggering RNA folding and bioactivity. In other designs, nitroaryl-substituted acyl groups are rapidly removed by light to restore RNA activity. Such reversible acylation strategies represent a new and operationally simple way to control and trigger RNA structure and function. Unlike prior methods, the polyacylation can be applied in one step to short and long RNAs prepared either chemically or enzymatically. I describe the application of these strategies to CRISPR editing of cellular DNA, and to the controlled expression of messenger RNAs in living embryos for the study of mechanisms of embryonic development.