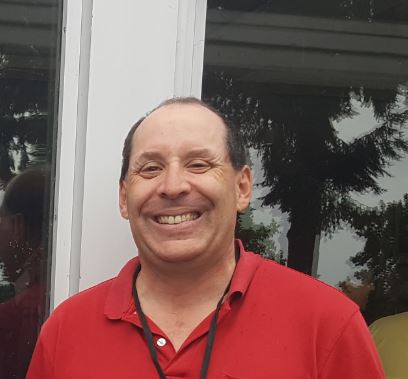 "From Nitrenes to Liquid Smoke: Practical Applications from Fundamental Studies of Reactive Intermediates"

In 1995, Matt Platz wrote that “…phenylnitrene as a reagent is never described with complimentary adjectives.”  The reactivity difference between aromatic nitrenes and the well-behaved, isoelectronic carbenes, can be attributed to differences in electronic structure.  Our efforts have been to try to modify the electronic structure of nitrenes to tame their reactivity by adding substituents that preferentially stabilize the closed-shell singlet states.  We have found that anionic p-donating groups, such as -O- and –CH2-, in resonant positions preferentially stabilize the closed-shell singlet states.  Gas-phase ion spectroscopy, ion-molecule reactions and electronic structure calculations indicate that whereas the ortho-O- substituted phenyl nitrene (quinonimide) is still a ground-state triplet nitrene, the para isomer has a quinoidal, singlet ground state with a low-lying open-shell (triplet) state.

Fundamental studies of the electronic structure of reactive intermediates are generally carried out with the promise that understanding of the mechanisms by which electrons interact allows for control of the electronic structure and, ultimately, the reactivity.  Having demonstrated the ability to control the electronic structure as above, we have extended studies into reactivity, and found that the modified nitrenes can, indeed, undergo reactivity reminiscent of carbenes.  Finally, in the course of these studies we discovered a convenient method for the detection of phenols by using mass spectrometry, and have it applied it to the analysis of materials rich in phenolic content, including liquid smoke and scotch whiskey.