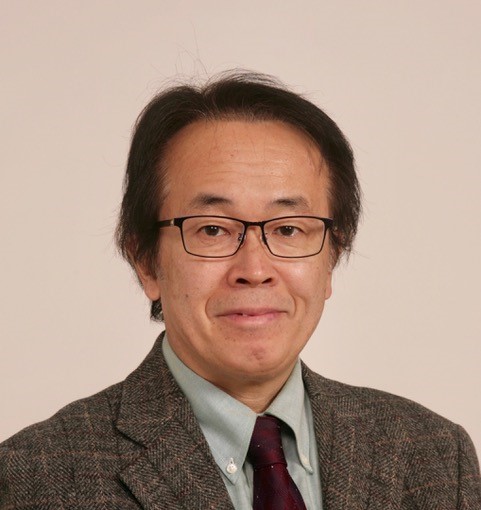 The DNA origami method developed for the preparation of fully addressable two-dimensional (2-D) structures has been utilized for the selective positioning of the functional molecules and nanoparticles.  We designed ”DNA frame” using the DNA origami method to investigate enzymatic action and DNA structural change.[1] To observe the behaviors and reactions of DNA methyltransferase and DNA repair enzymes, the substrate dsDNAs were incorporated into the cavity of the DNA frame, and the enzymes that bound to the target dsDNA were observed using HS-AFM.[1] DNA recombination was also observed using the recombination substrates and Holliday junction intermediates placed in the DNA frame, and the direction of the reactions was controlled by introducing structural stress to the substrates. To observe DNA structural changes such as G-quadruplex formation and disruption, the switching behaviors of photoresponsive oligonucleotides, and B?Z transition were visualized using the DNA frame observation system.  We recently developed DNA nanocages and investigated the effect of confined space on the property of G-quadruplex and found that mechanical and thermodynamic stabilities of the G-quadruplex inside the nanocage are significantly increased.[2] Also a strategy for lipid-bilayer-assisted self-assembly of various DNA origami tiles into 2-D lattices was developed.[3]

We have been undertaking original research on the molecular recognition of DNA by antitumor antibiotics, and the analysis of atom-specific chemical reaction on DNA. By reconstituting such knowledge, various functionalized sequence-specific DNA binding pyrrole-imidazole polyamides (PIPs) were synthesized as an artificial genetic switch, which can switch on and switch off the gene expression on demand. We recently developed alkylating PIP that could switches off cancer related KRAS gene[4] and RUNX 1-3 controling genes.[5] To switch on the gene expression we need to consider Epigenetics. We developed a novel class of compound termed, SAHA-PIP containing sequence-specific pyrrole-imidazole polyamides (PIPs) and HDAC inhibiting SAHA. Evaluation of the effect of SAHA-PIPs on genome-wide gene expression in human dermal fibroblasts (HDFs) divulged that each SAHA-PIP could differentially activate the therapeutically important genes.[6] Among them, the notable “ON” switching SAHA-PIPs in HDFs include ‘K’ for germ cell-associated PIWI pathway genes5 and ‘I’ for pluripotency-associated OCT4 pathway genes.  Conjugation of DNA binding domain of ‘I’ with HAT activating CTB remarkably activated identical cluster of genes as SAHA-PIP ‘I’ to substantiate the role of PIP in sequence-specific gene regulation.[7] In this talk recent progress of DNA origami technology and regulation of the gene expression using designed PIPs will be discussed.