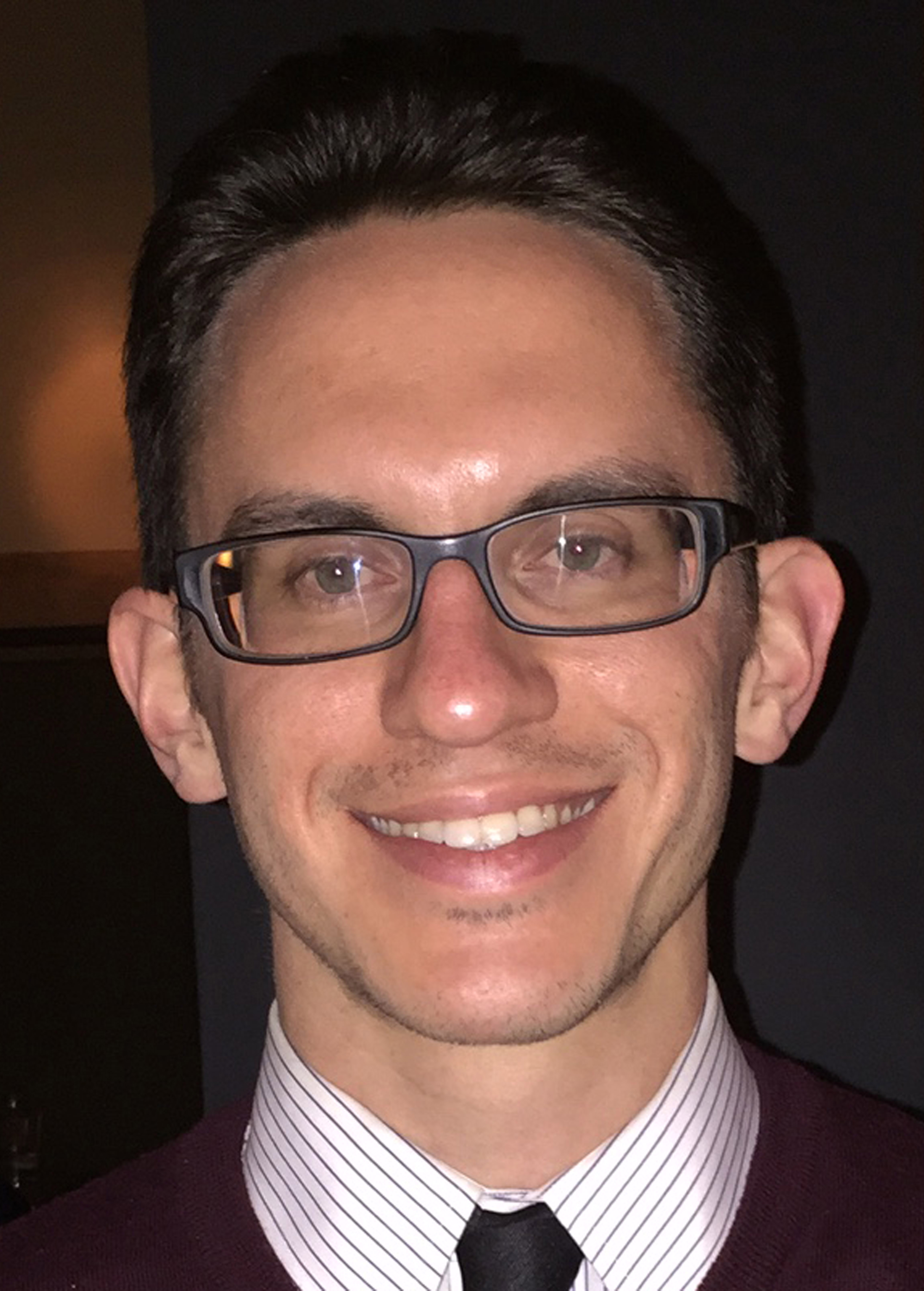 I will present my work on molecular engineering of three-dimensional scaffolds—specifically, enzyme active sites and pores of metal–organic frameworks (MOFs)—for biological and environmental applications. In the first part, I will describe the development of heme peroxidase enzymes as genetically encoded probes for cell biology. Fluorescent proteins such as GFP have been revolutionary in allowing specific proteins to be tracked within living cells, but the resolution of fluorescence microscopy (~200 nm) is often inadequate for determining precise subcellular localization. Electron microscopy (EM),

on the other hand, offers far superior resolution (developed for EM. Using rational enzyme engineering and directed evolution, we developed APEX (enhanced ascorbate peroxidase), a heme peroxidase that functions as a versatile genetic tag for electron microscopy and several other applications in cell biology. In the second part, I will present the concept of engineering nanopores within MOFs to mimic protein active sites, thus enabling capture of specific guest molecules in a robust and recyclable material. I will demonstrate this concept for two examples: capture of carbon dioxide (CO2) and enantioselective recognition. I will first present a class of diamine-appended MOFs that capture CO2 by an unprecedented cooperative mechanism. Through systematic variation of the diamine and framework structures, we established a fundamental structure–property relationship and improved the long-term stability and reusability of these materials. I will also describe the development of a chiral MOF with a large pore diameter, permanent porosity, and high stability—attributes that make it promising for separation of chiral pharmaceuticals. I will show that this framework exhibits high enantioselectivity in the formation of ammonium carbamates within its pores. By combining numerous techniques in X-ray diffraction and solid-state spectroscopy, we elucidated the mechanism of enantioselectivity, which involves an extensive network of hydrogen bonds and van der Waals interactions between the three-dimensional framework scaffold and the ammonium carbamate guest molecules.