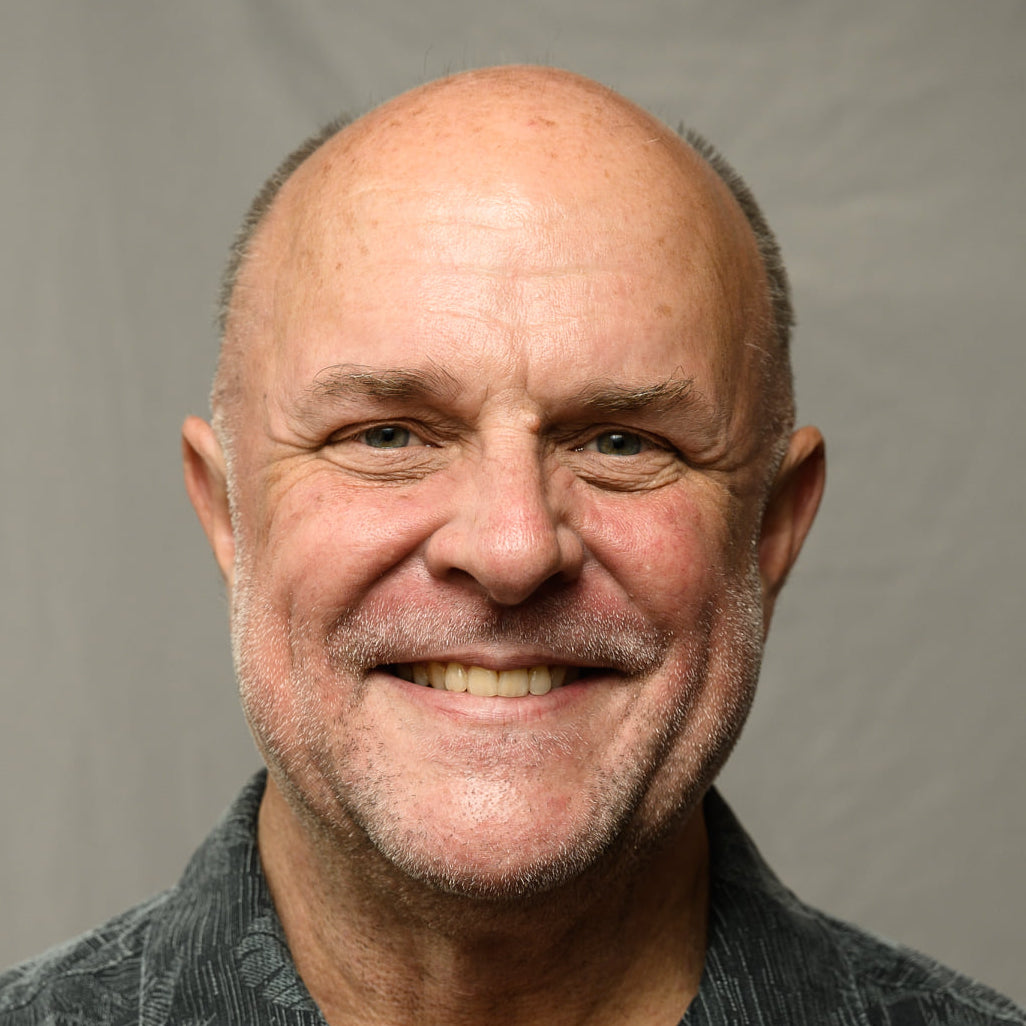 Eddy Arnold, CABM Faculty Member and Rutgers Board of Governors and Distinguished Professor of Chemistry and Chemical Biology, has been awarded the 2021 Antonin Holy Award from the International Society for Antiviral Research (https://www.isar-icar.com/Awards#holy). This award, named after the late anti-HIV drug inventor Antonin Holy, recognizes a senior chemist of international stature who is an outstanding contributor to the field of medicinal chemistry and has made significant contributions that advanced the field of antiviral drug discovery. Prior awardees include Piet Herdewijn, Dennis Liotta, and Robert Vince.

Eddy’s work on elucidating the structure of the HIV reverse transcriptase (RT) has enabled the discovery of life-saving drugs for treating HIV/AIDS. In particular, his team has solved the structure of many states of RT using X-ray crystallography, explaining at the molecular level how this complex machine carries out its essential functions in HIV replication. Eddy was directly involved in the discovery of two broadly used drugs for treating HIV infections, that are now part of five licensed HIV medications. He and his research team have also developed concepts for designing drugs that can be resilient to drug resistance. As part of the award process, Eddy will give an award lecture at the International Conference of Antiviral Research in March 2021.